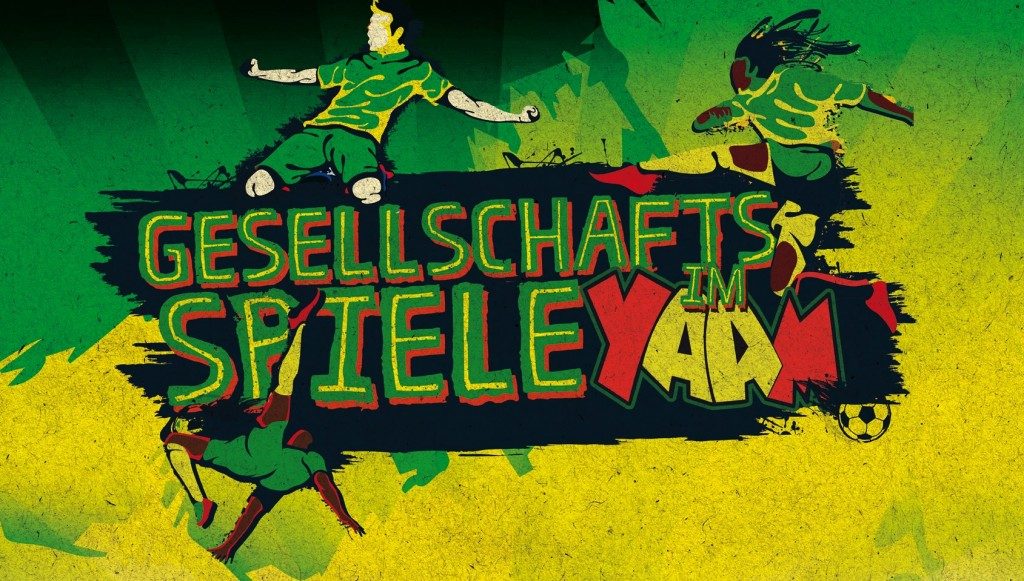 The ‚Ultras White Knights‘, staunch fans of Egyptian giants Zamalek, have announced the dissolution of their group, bringing the Ultras era in Egypt to an end after 11 years.

The group’s members marked the permanent end of their reign by burning their banner on Sunday in a symbolic move.

It comes after the ‚Ultras Ahlawy‘, who belong to Al Ahly – Zamalek’s great rivals, also burned their banner earlier this month as they marked the dissolution of their supporters group.

Both sets of Ultras fans had a key role in the Egyptian Revolution of January 2011 which brought down former president Hosni Mubarak .

It was a period when the Ultras Ahlawy lost several members, with two killed in the Egyptian revolution and at least 70 more in the Port Said disaster when Ahly played Al Masry in 2012.

Zamalek’s White Knights lost at least 20 of their members in February 2015 in a stadium crush in Cairo.

Both groups have had disputes with Egypt’s Interior Ministry, and an Egyptian court banned diehard football fan groups in 2015 following a case brought by Zamalek’s club president, Mortada Mansour. 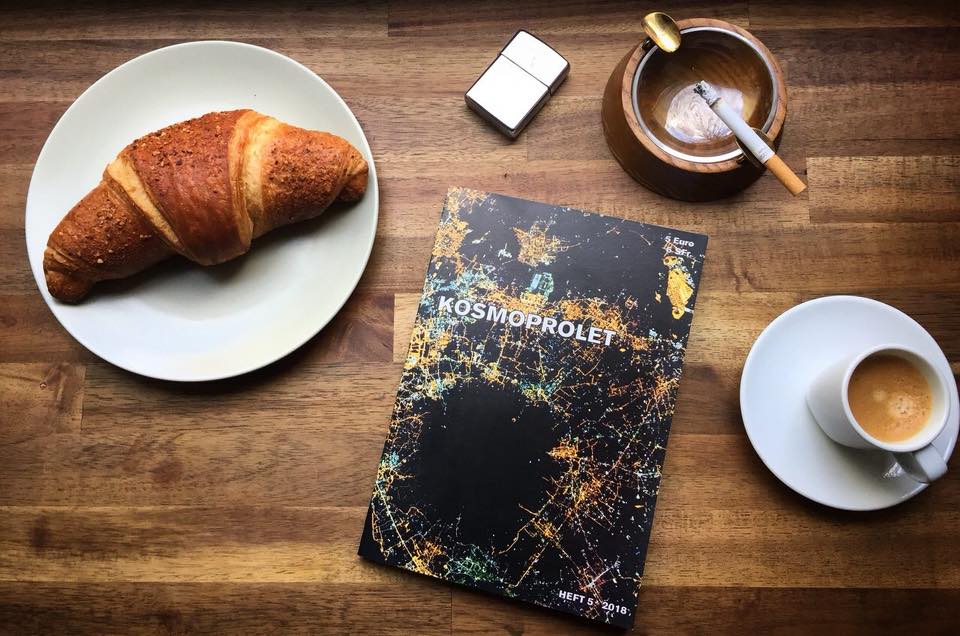 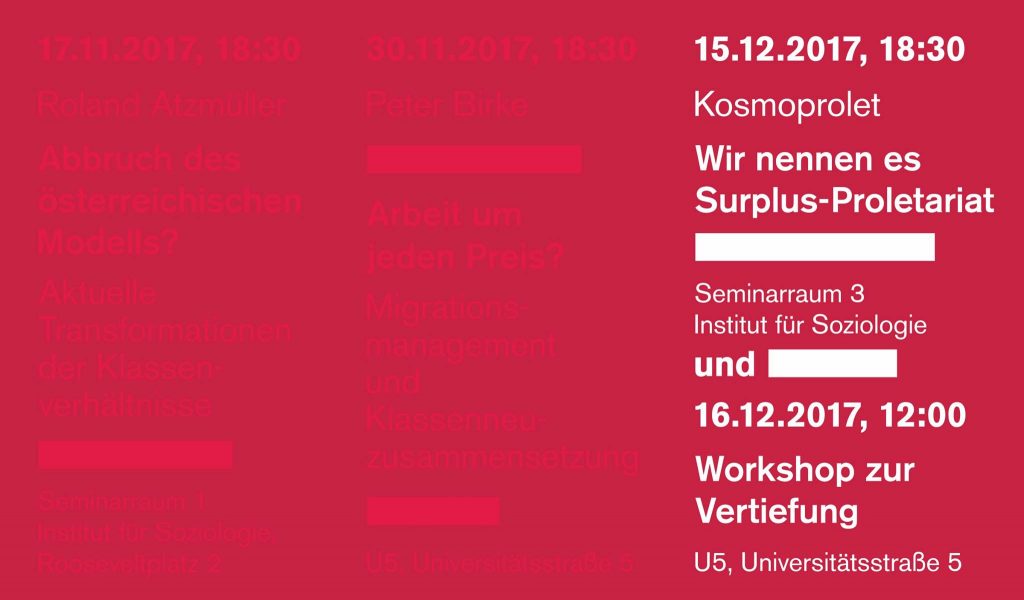 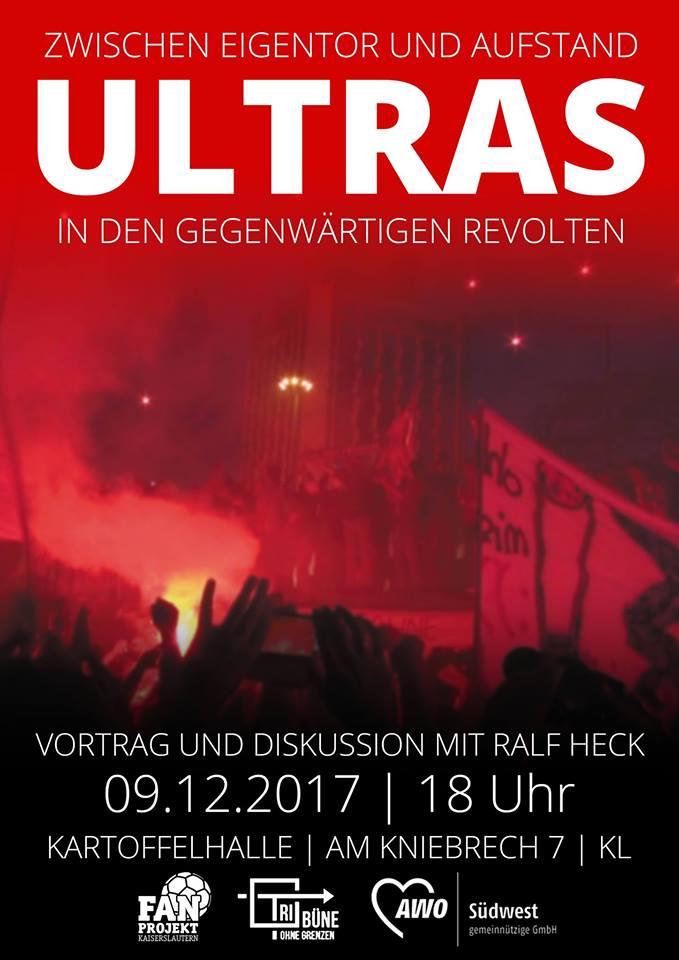 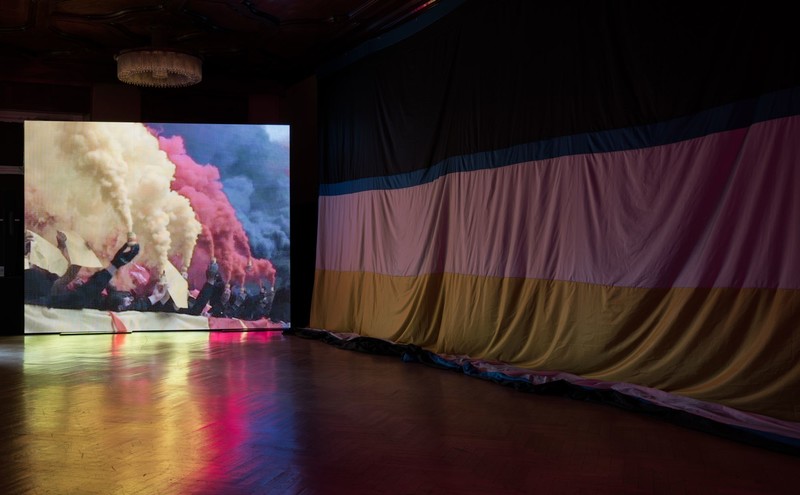 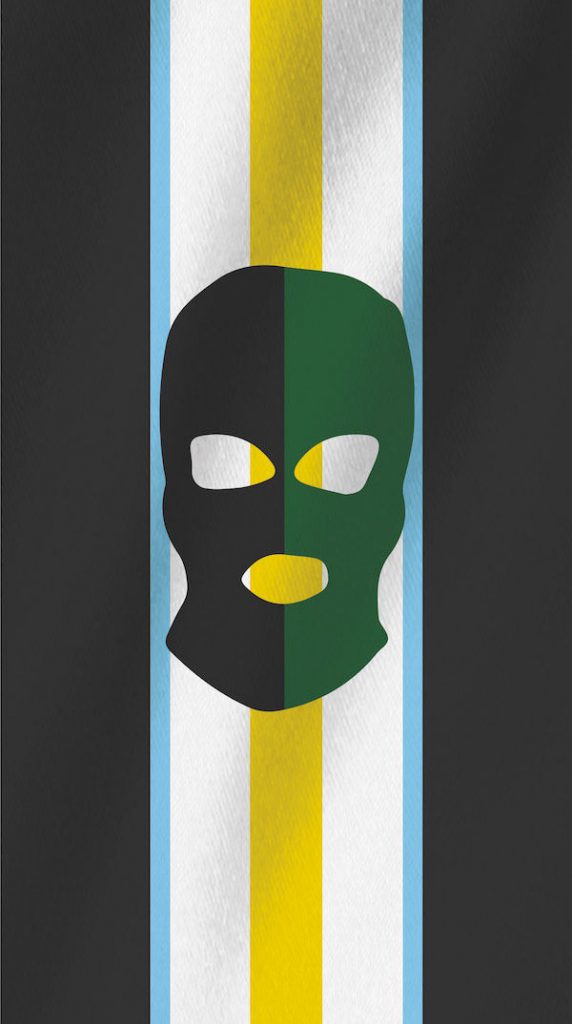 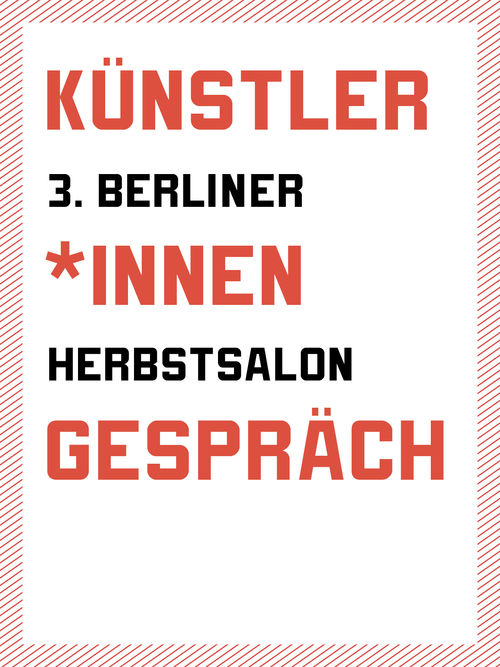